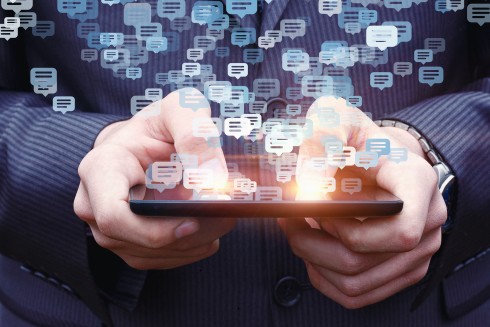 Facebook Messenger bots continue to be used by more businesses every day. But what are they? Are they effective? And what do they cost? These are just a few of the top questions surrounding Messenger bots. These, and more, are answered below.

A ‘bot’ is a term used to describe software that can automatically complete a task. Facebook Messenger bots are used to reply to visitors to a Facebook page. Messenger bots can also be used to ask questions, and provide users with information in the form of text, images, and videos.

Consider that 1.2 billion people use Messenger. Also consider that more than two billion messages are sent between customers and businesses every month. These statistics show just how effective Messenger bots can be, and how many customers they can reach in very little time. Many business owners have already realized how effective bots can be. As of April 2017, there were over 100,000 Messenger bots being used on Facebook. That number is likely only going to increase over the coming years.

Where can I find Messenger bots? Is there a store?

Just like Apple’s App Store makes it easy to find and download smartphone apps, there are bot stores where Messenger bots can be found, too. The three most popular places to find bots are: Botlist.co, There’s a Bot For That, and the Discover Tab on Facebook Messenger.

How much does it cost to build a Messenger bot?

The amount you spend on building your bot will depend on how complex you’d like the bot to be, and your own budget. Hiring a developer to custom code a Messenger bot will be by far the most expensive option. Going this route could cost thousands of dollars. Hiring someone to create a bot on software such as Chatfuel and ManyChat can be a more affordable way to outsource the task. Lastly, you can build a bot yourself. This is the least expensive option, and is easier than it sounds. You don’t even need to know code!